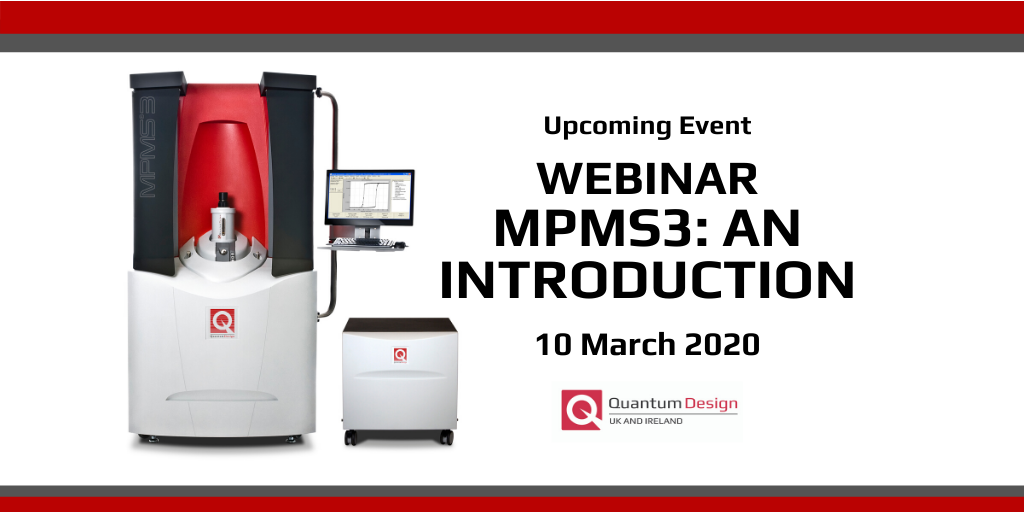 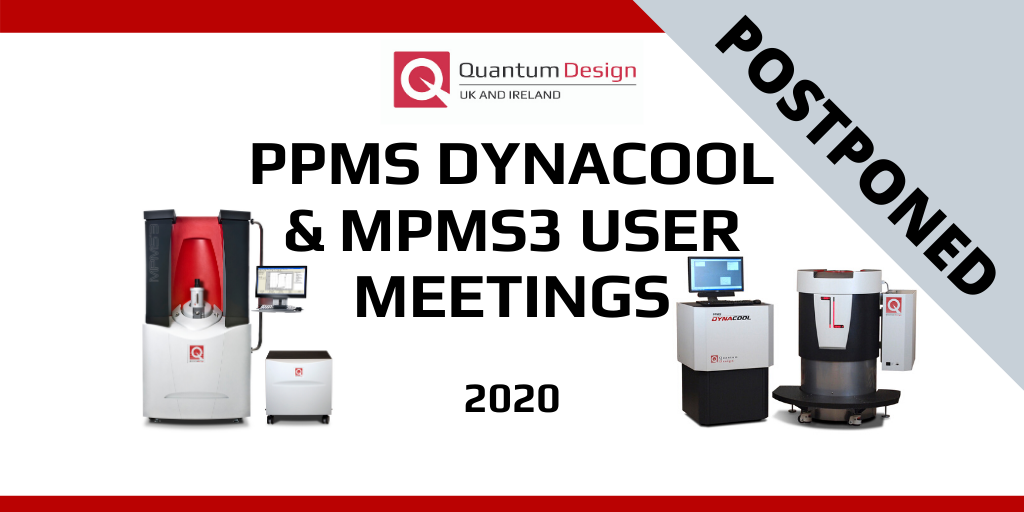 In light of the growing concerns around COVID-19, we’ve have taken the decision to postpone the Quantum Design User Meetings in April. We are hoping to reschedule them for around October/November and will announce new dates shortly.

ICMM2020 will be held in the first city of the industrial revolution, where atomic theory was founded by John Dalton, and where Rutherford discovered the atomic nucleus. Molecular magnetism has been a core activity in Manchester since the 1960s with work led by Jack Lewis, Frank Mabbs and David Machin, and so we are very […]

Webinar: A new, much faster approach to low-mobility Hall measurements