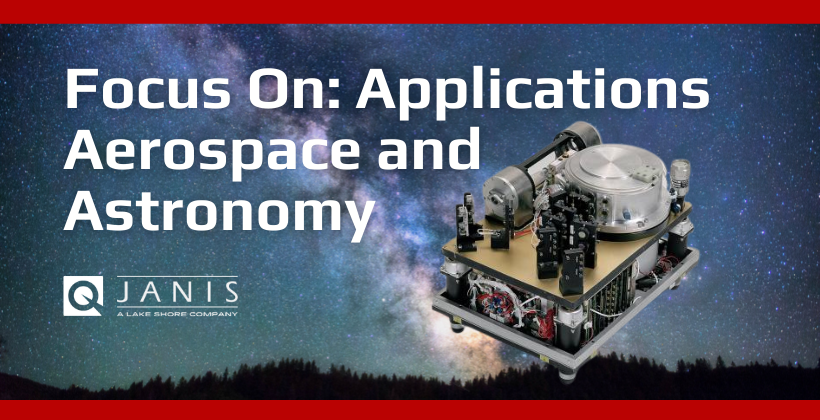 Janis has manufactured many custom designed cryogenic systems for aerospace and astronomy.

Products for exo-atmospheric research and astronomy

Under the umbrella of the custom cryogenics line, Janis Research has cooperated with NASA on several programs. This cooperation has extended over several areas of interest.

The ARC Argus program, the successor to the ATLAS program, investigated the upper atmosphere from a balloon platform. (See photo to the right.) Of interest to the program was the tracking of inert tracer molecules for determining direction and speed.

The Jet Propulsion Laboratory, in cooperation with Janis, produced the first viable test hardware on the SIRTF program. This project involved a mirror test and qualification operating at liquid helium temperatures. Sponsored by the LTS&E group, Janis received a Public Service Group Achievement Award for this program.

In 2000, Janis received its second NASA Public Service Group Achievement Award, again from the Jet Propulsion Laboratory. This time it was for Janis’ performance on the FACET program, the development of a cryostat to comply with the Shuttle Hitchhiker program, and providing a platform for microgravity experimentation. This second PSGAA, for a small company, is without precedent in the history of the JPL program and perhaps in all of NASA.

The chamber shown is designed to provide a cryogenic work environment with an available temperature range of 20 K to 300 K. NASA intends for this chamber to become a multi-purpose instrument, capable of performing a wide variety of experiments. Initially, NASA will use the chamber to test and evaluate the performance of space-qualified stepper motors. These motors will be used on rover vehicles in future Moon and Mars missions. The output of the stepper motor will be connected to a dynamometer outside the chamber, and the power, torque, and other performance characteristics will be measured at various temperatures.

Want to talk about your application? 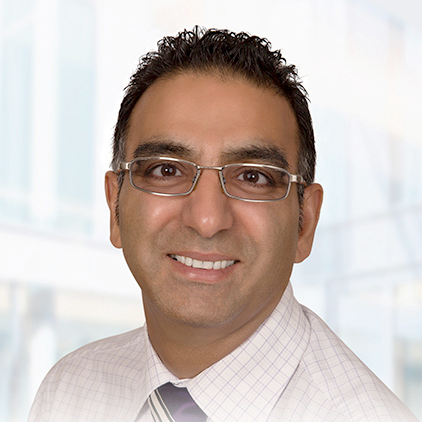