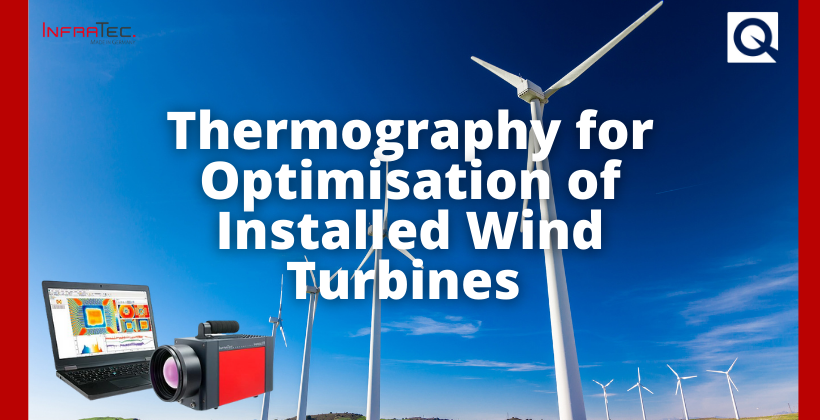 Due to the decreasing number of suitable locations for wind turbines and the increasing push towards renewable energy sources, new activities have been introduced to improve the efficiency of rotor blades for wind turbines.

The goal towards high efficiency is of great interest, because it has a direct impact on the achievable energy output of wind turbines and thus, on the profit of the operator. Of course, the rotor blades of modern wind turbines have an already optimised efficiency resulting from decades of aerodynamic research: their profiles are designed with supercomputers and optimised in wind tunnels. In their production new technologies are applied, which were first designed for the construction of high performance aircrafts.

The goal of these measures is to have maximum percentage as well as maximum controlling of laminar flow between the rotor surface and the surrounding air. However, turbulent flows reduce the efficiency and therefore must be reduced to what is absolutely necessary. In addition, there are many more factors that negatively affect the efficiency of wind power stations. It starts with alignment of the blades, leading edge contamination, erosion and damages to defective flow control add-ons, such as leading edge protection, vortex generators and zig-zag tape sections.

For several years now, thermography has been a valuable tool for investigating the boundary layer behaviour on air foils in order to aerodynamically optimise it. It makes use of the fact that the heat transfer resistance of the boundary layer is significantly lower in turbulent flow than in laminar flow. For example, if the surrounding air is colder than the rotor blade surface, a thermal pattern appears on the surface which indicates the state of the flow. Because the temperature on the turbulent flow region is colder than on the laminar low region, measuring this thermal pattern with a thermal imaging camera permits detecting the boundary layer condition in real-time.

Highly thermally sensitive high-speed infrared cameras with high performance telephoto lenses are used to visualise the boundary layer condition of rotor blades in operation, in which the rotor blades and the measurement position are several hundred meters apart. These measurements deliver qualitative information regarding the transition location along the rotor blades, and allow comparisons between different operational states and conditions.

A high-speed actively cooled high-end infrared camera ImageIR® 8300 with an InSb-focal-plane array photon detector in the format (640 x 512) IR pixels and with a thermal resolution better than 20 mK is used together with a telephoto lens of 200 mm to acquire high resolution thermal images of rotor blades in operation. Due to extremely short integration times, only minor motion blurs occur during tip speeds of 75 m/s.

Ellipsometers Events Magnetometers Materials Characterisation
The conference will cover topics of current and general importance in condensed mater physics ranging from Superconductivity to Magnetism, from Non-equilibrium physics to Topological Materials, and from Surface physics to Semiconductors.

Electron Microscopy Events Imaging Cameras
Join Europe’s BIGGEST virtual event for the Global Microscopy Community. We will be in attendance with our partners Nanomegas.