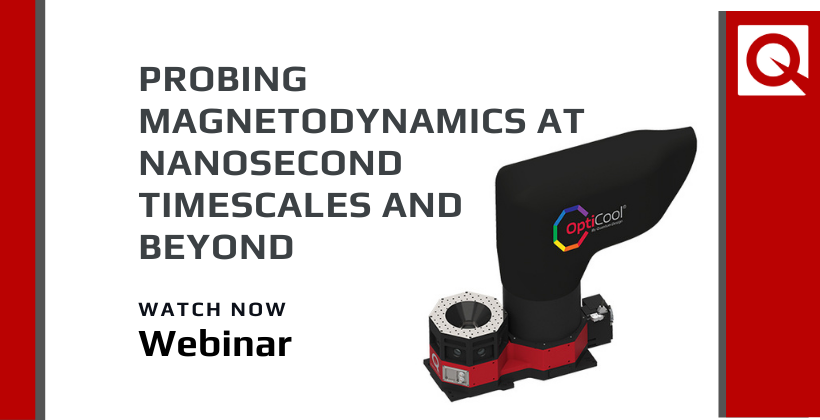 Professor Richard Averitt from UC San Diego and Jovan Nelson from the Stern Group at Northwestern University describe their motivations for and latest results using OptiCool.

Randy Dumas is an Applications Scientist at Quantum Design. He received his Ph.D. in 2009 from the University of California, Davis on the topic of reversal mechanisms in magnetic nanostructures. As a postdoctoral fellow at the University of Gothenburg, Sweden he studied next generation magnetic and spin wave based data storage and processing paradigms. Randy joined Quantum Design in August 2016 and his specialty lies primarily in magnetic characterization.