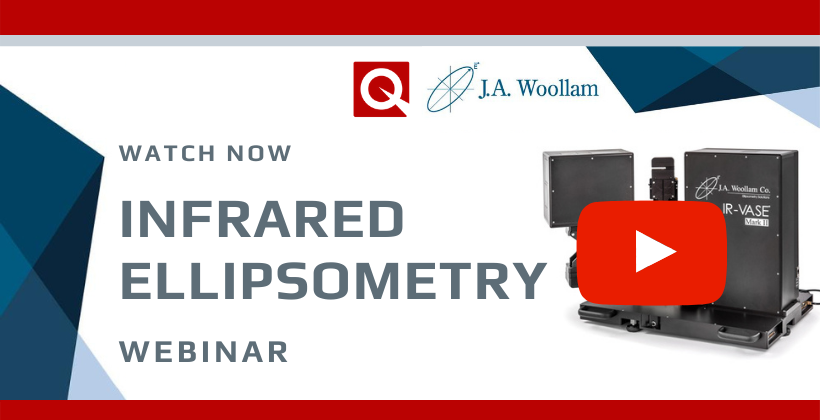 For more than 23 years the J. A. Woollam IR-VASE®, FTIR-based ellipsometer (covering 1.7 to 30 µm wavelengths) has been used to study mid- and far-IR optical coatings and devices, semiconductors, photovoltaics, surface chemistry, and other applications. In contrast to standard FTIR techniques based on measuring absolute intensities, infrared spectroscopic ellipsometry (IR-SE) is a self-referencing technique that measures the change of polarisation expressed as amplitude ratio tan(Ψ) and phase difference Δ between the p- and s-polarisation components of a reflected or transmitted light beam. As a result, the measurement is highly accurate, precise, and repeatable. Furthermore, no reference sample is required, there is little sensitivity to fluctuations in ambient CO2 and water vapour levels or source intensity, and only a portion of the light beam needs to be collected to obtain accurate data.

Model-based data analysis yields quantitative values for thicknesses as well as the refractive index and extinction coefficient, and dielectric function. For thin films on a substrate, measurement of the phase difference Δ greatly improves sensitivity for small layer thickness, often in the sub-nm range. The longer wavelengths of IR-SE (compared to NIR-Vis-UV ellipsometry) also allow measurement of thicker films up to several tens of microns. Physical sample properties such as phonon and other vibrational absorptions, free carrier density profiles, anisotropy, and gradients in the optical properties can be determined for bulk materials and thin films. Access to the depolarisation of the light beam after interaction with the sample allows characterisation of the film thickness uniformity over the measurement spot from a single measurement.

After a brief introduction of IR-SE and the IR-VASE® instrument, we will show examples for several applications such as IR-optical coatings and substrates, doped and undoped semiconductor substrates and coatings, polymer films, and anisotropic materials.

This webinar is designed for engineers and scientists who either have an interest or need to learn about the Infrared ellipsometry. Industrial as well as research related topics will be covered. Prior knowledge of standard ellipsometry will help to relate to more advanced concepts but is not a requirement. 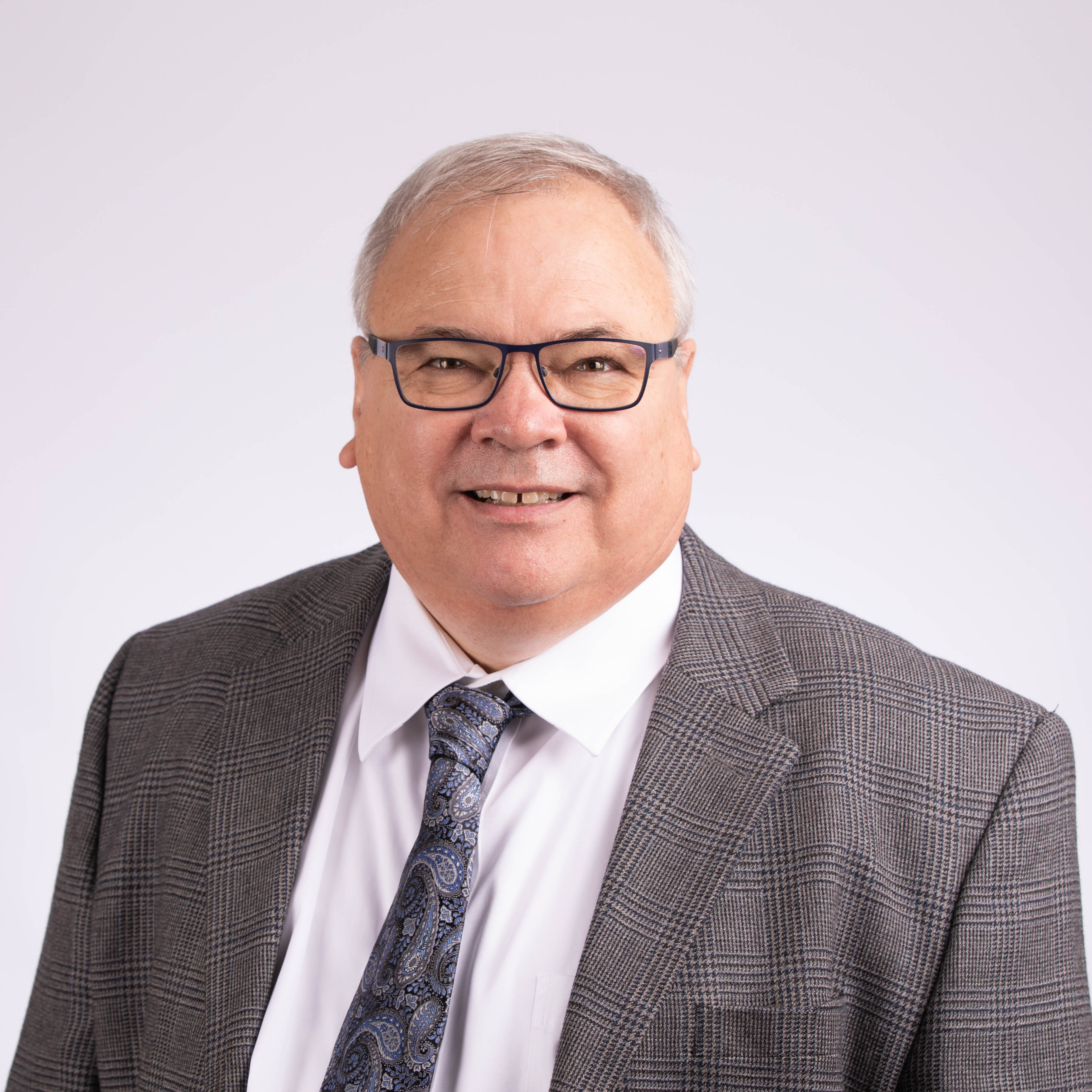 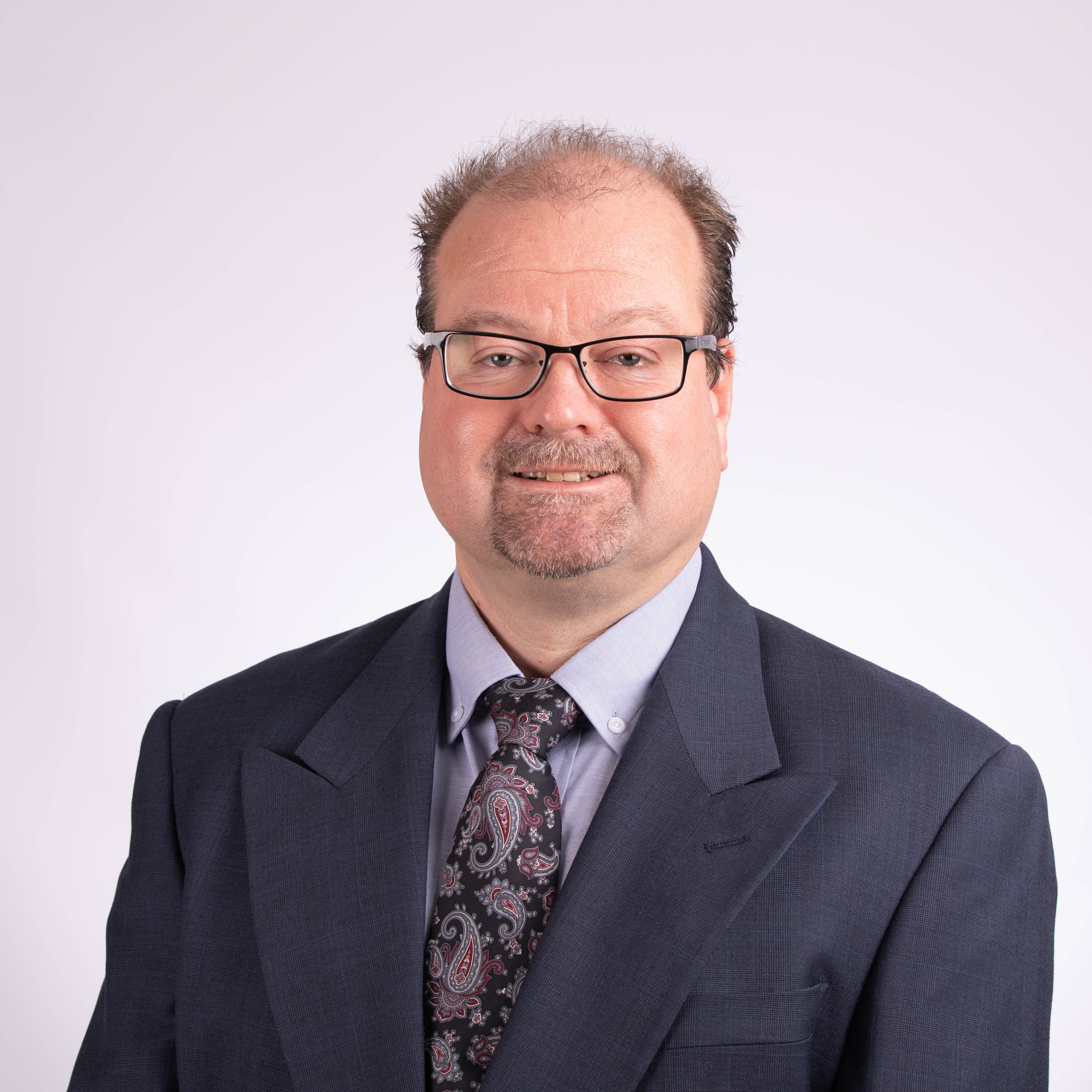